Suffolk Police are appealing for help from the public to trace a man who is wanted.

26-year-old Vimal Jadeja, of no fixed abode, is wanted by officers for offences including burglary and assault.

Jadeja is described as approximately 5ft 10ins and of medium build and is sometimes known to go by the name of ‘Sirus’ or ‘Cyrus’. It is believed he has connections with the Stowmarket, Felixstowe and Wivenhoe areas. It is also believed he has links to Norfolk and Essex.

Anyone with information about the whereabouts of Jadeja should call Suffolk Police immediately on 101 or call Crimestoppers anonymously on 0800 555111.

A photograph of Vimal Jadeja is below: 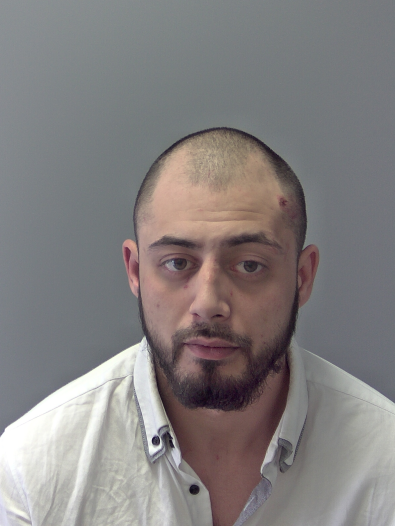